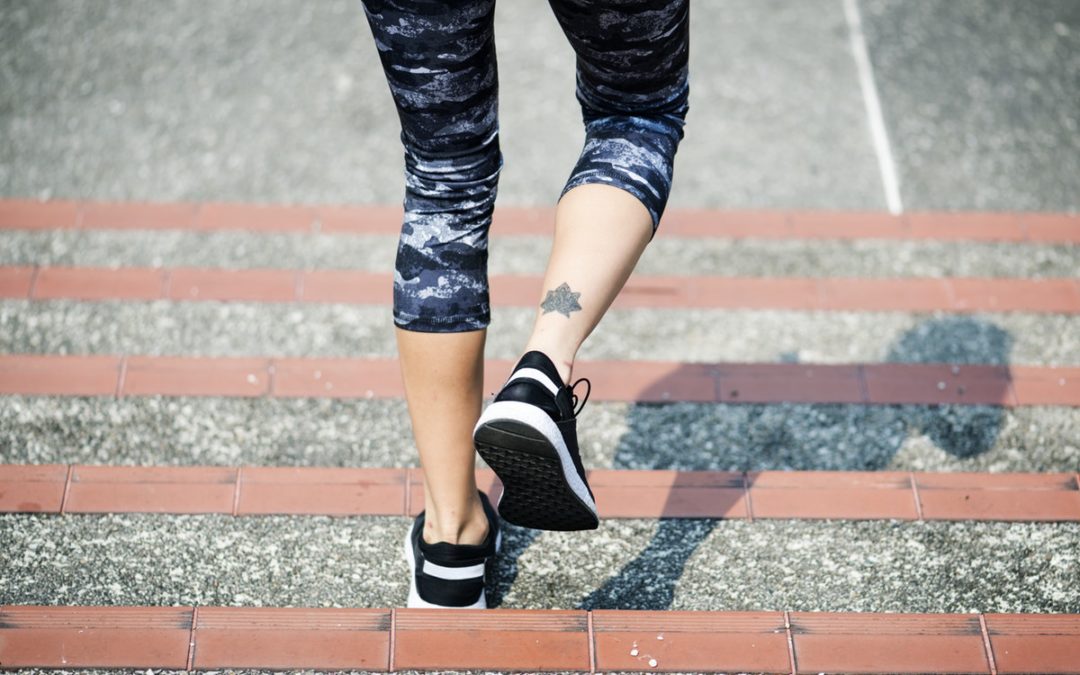 Anytime that I have ever decided to start running I have searched pinterest for a printable Couch to 5K calendar. Then I tape that paper to my treadmill and run and run and run. I run until I get annoyed and quit because the running doesn’t get easier or more enjoyable and I never get any better at it.

This is a cycle I have repeated for many years whenever I get the bug to run. It’s silly that every time I try I expect a different result from the same type of program.

But it never fails that I fail at the running once again. I met Shira Nelson online a few years ago. She is a mom, avid runner, running coach, successful fitness professional over at Mom Beyond Baby and a pretty awesome person. Running has been a part of her life forever and she has run more races than anyone I know. Last year she created a running program and even though I wasn’t a runner I was really intrigued.. I remember saying to here "I'm not a runner but I want to buy your program so bad!" She shared a ton of information about her program and all the things that made it stand out from the other programs out there..

I had a huge AHA moment… these were all the things missing from my generic Couch to 5k program. There is so much more to running than just running - in fact without these things I was never going to actually be a runner.

Lucky for me -- I had the tools to get started even before I was ready to pull the trigger on Shira’s program Running Beyond Baby -- because well, that's me -- I over think everything. LOL

I created a few new workouts for myself that were specifically designed to build strength in the lower body and lean muscle in my legs.

I was assured Shira knew what she was doing!! -- strength training was really helping me run. I felt more confident and stronger each time I ran which was only a few times a week -- also very nice IMO that I didn’t need to run more to run better.

I finally bought Shira’s program and it was the best thing to ever happen to my running -- not only does it offer even more extensive strength training workouts it also has core and yoga work that has helped me a ton along with obviously a running plan that has me finally SIGNED UP for my first EVER 5k!! If you are like me and have wanted to cross a race off your bucket list then you you need to grab this program HERE. I am so excited to share with you this exclusive discount to Shira’s program

You don’t want to miss this, come run with me, it's going to be amazing and better than any other running experience you have ever had!

Join in the conversation!


This is Walker. This kid tests me daily. I honestl

Fruit bowl for the WIN this week -- do you keep a

Did you know that small desserts each week leads t

Starting the day with some baking for this weeks s

There's a NEW week ahead and the road to Monday br

Just 2 sessions a week of lifting

You have Successfully Subscribed!

Even with your best intentions, your fitness and diet plans don't seem to work out. What's the deal? Find out what little demon is behind the annoying cycle you can't seem to break.

You have Successfully Subscribed!